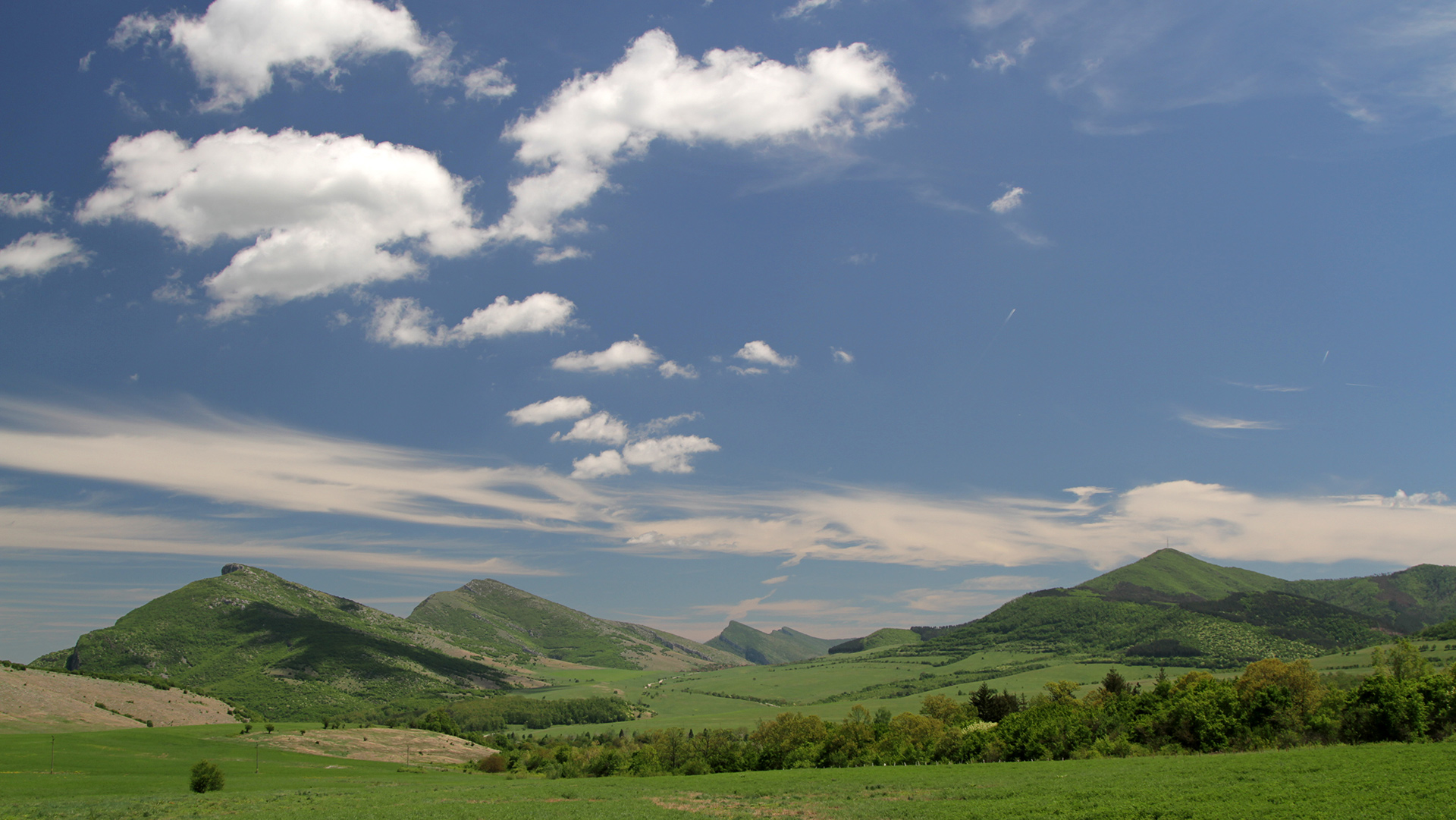 Welcome to the screening premiere of our four short documentary films titled For the Balkan & the People on 18 February 2016, 19:00 at Cinema house, Sofia. You will get to know how to preserve rare domestic breeds, why a wolf hunter turns into a wolf keeper, where the pure bee honey and the delicious wild cherry jam come form, what the connection between birds and traditional costumes is, how to build an insect hotel and how to become an environmentalist.

Right after the screening you will have a chance to taste some wonderful food from the Balkan mountain and talk to colourful people from this region.