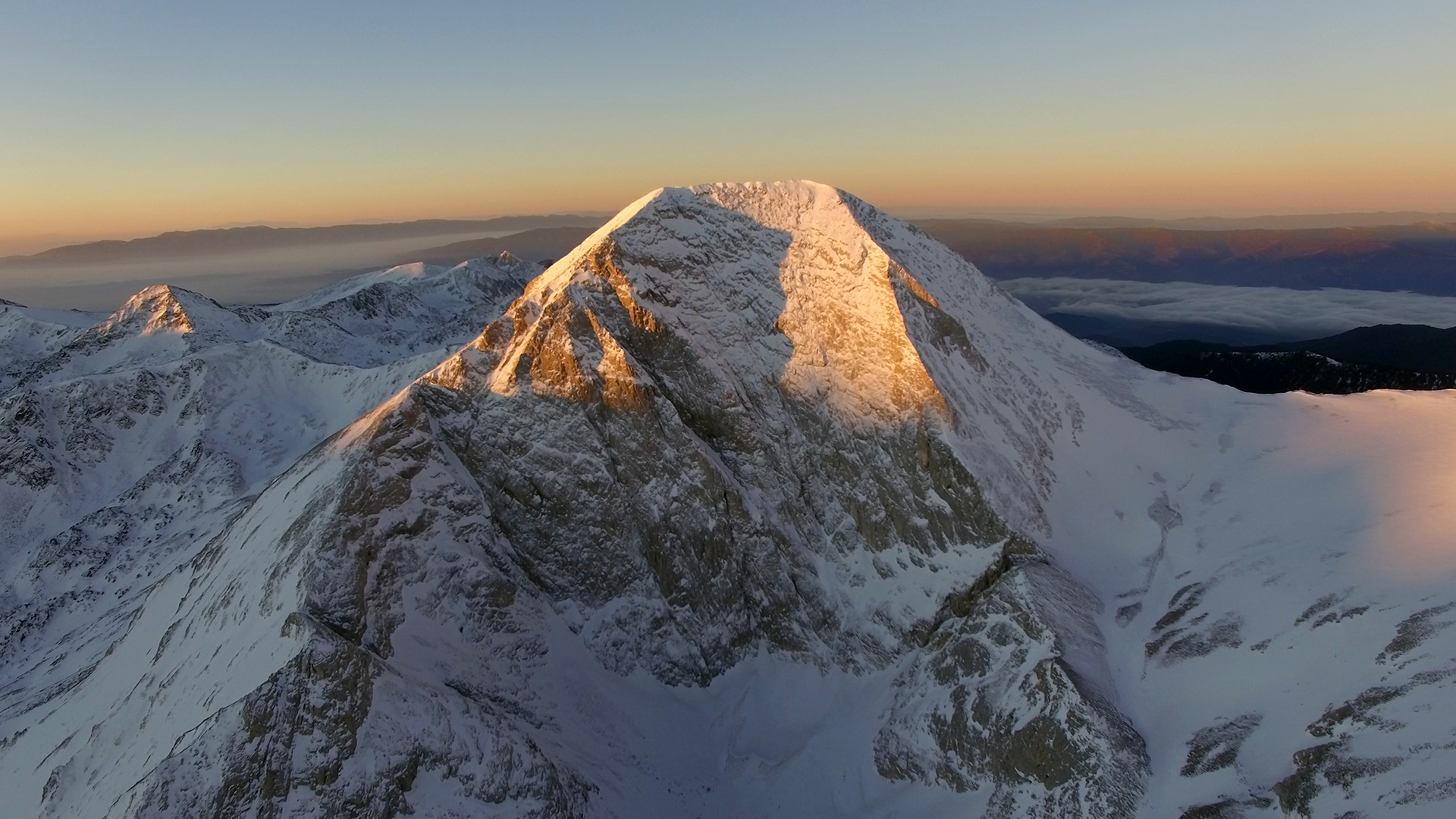 We created this shоt film in partnership with WWF Bulgaria for many reasons. In Pirin Mountain there live about 1 300 species of vascular plants – about one third of Bulgaria’s flora. Many animals that are found here are endangered and they need special conservation measures: the golden eagle, the three-toed woodpecker, the western vairone, the Hermann’s tortoise, the chamois, the brown bear. Pirin is Bulgaria’s oldest national park, declared in 1962. For 33 years it has been in UNESCO’s list of World Heritage sites due to the high number of endemic, endangered and rare plants and their ongoing evolution. There are at least a dozen plants that can be found only here and nowhere else in the world.

A new management plan threatens to expand the area of permitted construction 14 times. About 60% of the territory of Pirin National Park will be legally open for logging. At present logging within its boundaries is strictly prohibited.

Pirin’s nature is a treasure that we need to preserve. Send a letter to the Prime Minister of Bulgaria and ask him to intervene and to stop Pirin’s destruction.