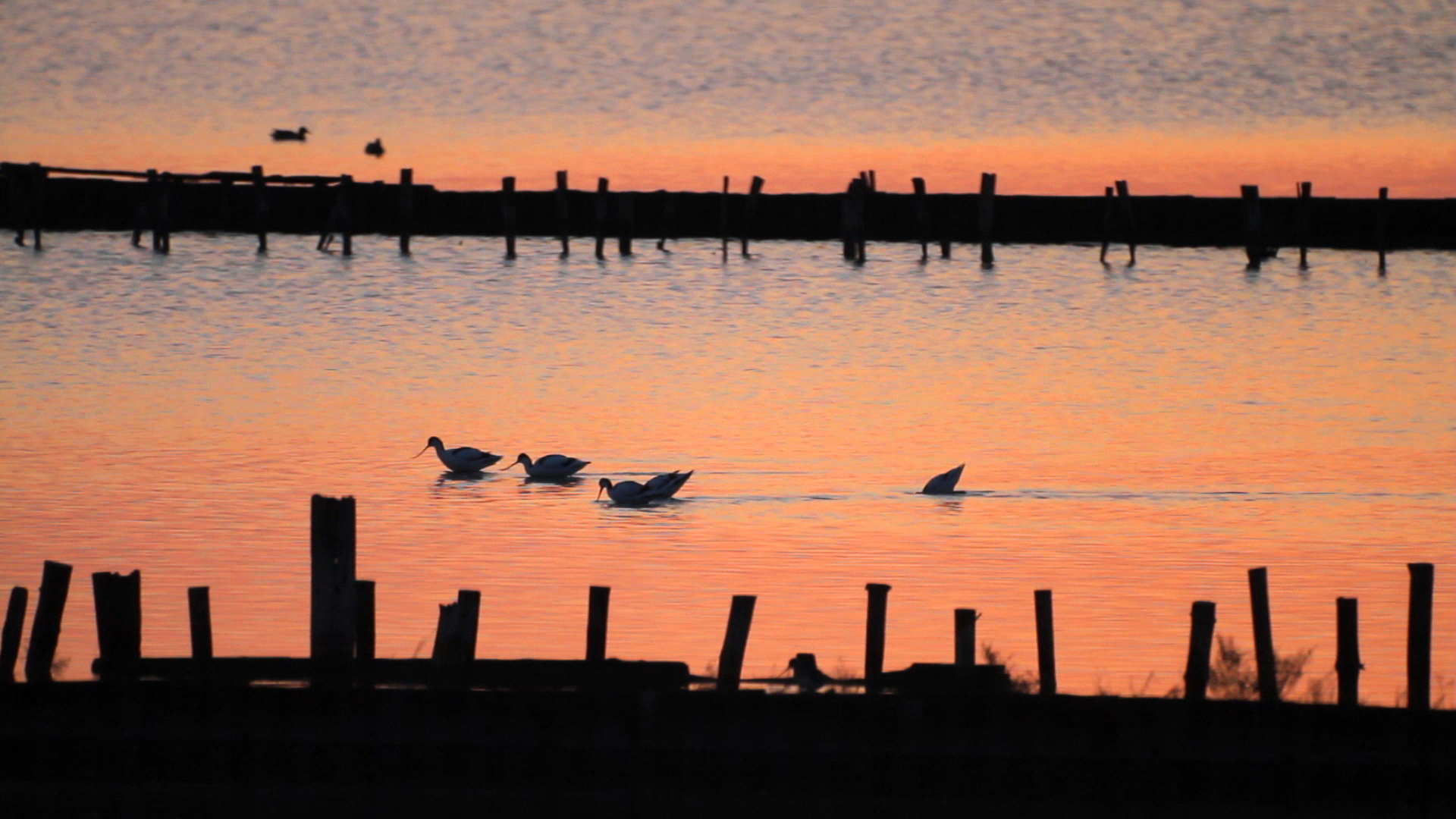 From 7th June 2013 onwards the long-expected wildlife film Flying Away will be shown on the big screen in Cinema House. The film is produced by the Bulgarian Society for the Protection of Birds and Mono Collective with the support of the America for Bulgaria Foundation. It reveals the rich diversity of birds in our country. The film is suitable for adults and children above 8 years of age.

Ticket prices: 5 BGN / 4 BGN for students. Tickets can be booked on the Cinema House website.

“There are more than 400 species of birds in Bulgaria – only Spain boasts with more feathered creatures in its skies”, say the authors of the film. Their desire to share their observations on this unique diversity was the reason for them to start working on a film about the Bulgarian birds.

The film was produced between November 2011 and August 2012 in some of the most picturesque corners of Bulgaria – the Black Sea Coast, the North West of the country, the Eastern Rhodope Mountains, Sakar Mountain and the Burgas Lakes. The production took almost one year in order to reflect the year-long cycle of the birds’ life. Led by expert ornithologists of the BSPB, Mono Collective’s crew managed to capture magic moments on film – for example nesting in remote areas – often in extreme weather conditions. The unique images of Bulgarian nature and its feathered inhabitants were taken after hours of observation in hiding with the camera on the ready. The leading ‘characters’ of the film are the Red-breasted Goose which nests in cold Siberia but spends the winter on the north of the Bulgarian Black Sea Coast; the Dalmatian Pelican which glides gracefully over the panel apartment blocks of Burgas in the summer; and several species of raptors, among them the ‘Lord of the Storms’ – the Imperial Eagle.

We are planning screenings in other Bulgarian cities too. The premiere of Flying Away coincides with the 25th anniversary of the BSPB. The producers are open to proposals for the distribution of the film.