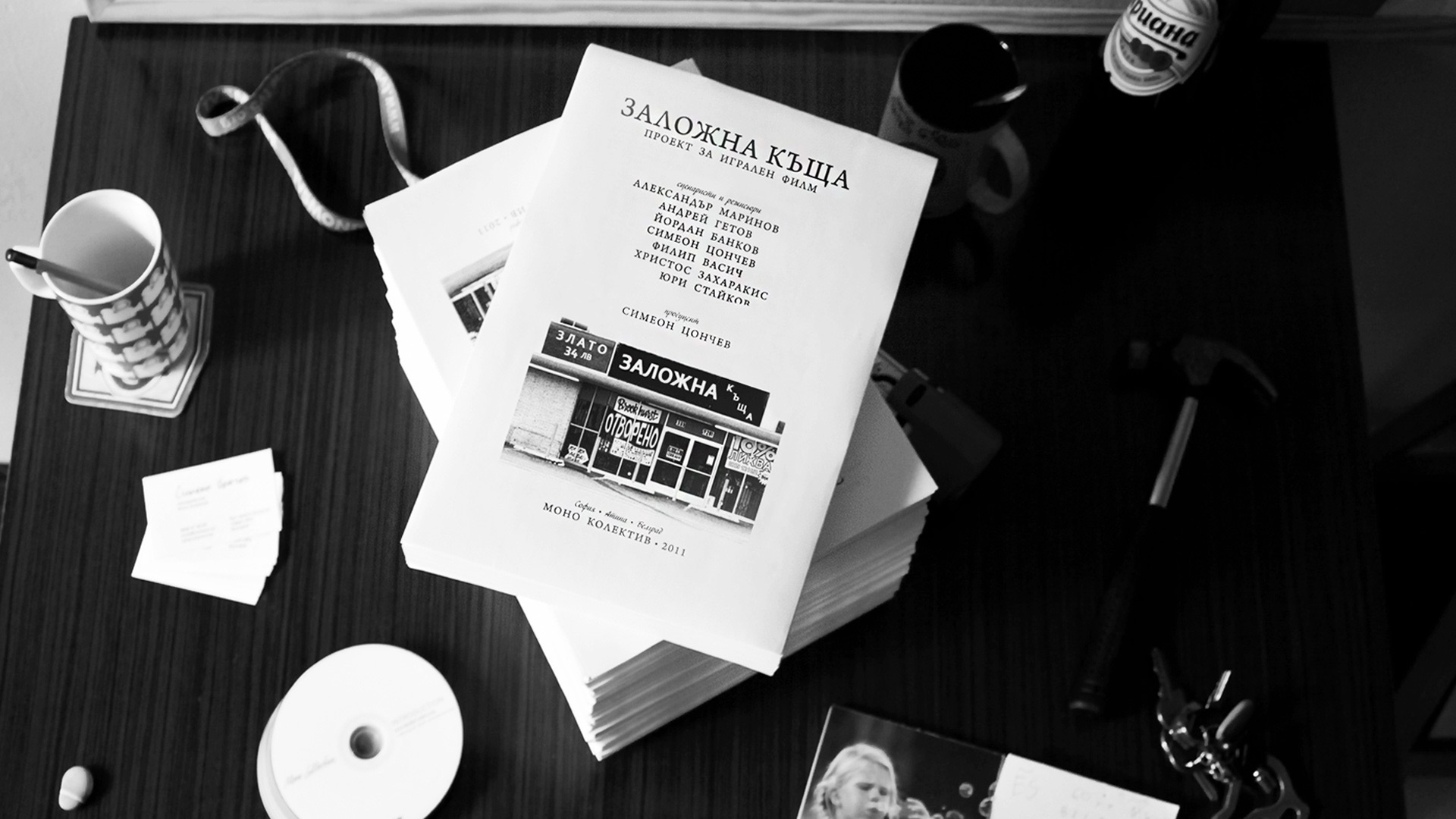 Pawn Shop feature film project will participate in Projects in Bank section of the 9th edition of Sofia Meetings – the industry event of the International Sofia Film Festival 2012.

Pawn Shop is a 123 min. fiction film project comprising 8 different stories in which happiness and misery are nothing but small cash change. The idea behind the script was born in the autumn of 2009. The pawn shop social phenomenon turned out to be quite fruitful for film development – the critical act of pawning petty and inexpensive but emotionally valuable possessions inspired Simeon Tsonchev and he eventually made up his mind to collaborate on a film script with his friends-scriptwriters from Sofia, Athens and Belgrade…

So in the autumn of 2011 several debutante Balkan artists completed the Pawn Shop script, working independently on its different segments. Pawn Shop is meant to be a “Balkan Film Noir, based on a true story, yet touched by some flashes of absurdism”, a fiction film consisting of 8 short stories united by the common pawn shop topos:

The Pawn Shop project by Mono Collective is making slow but steady progress and it’s still open for co-producers and partners.