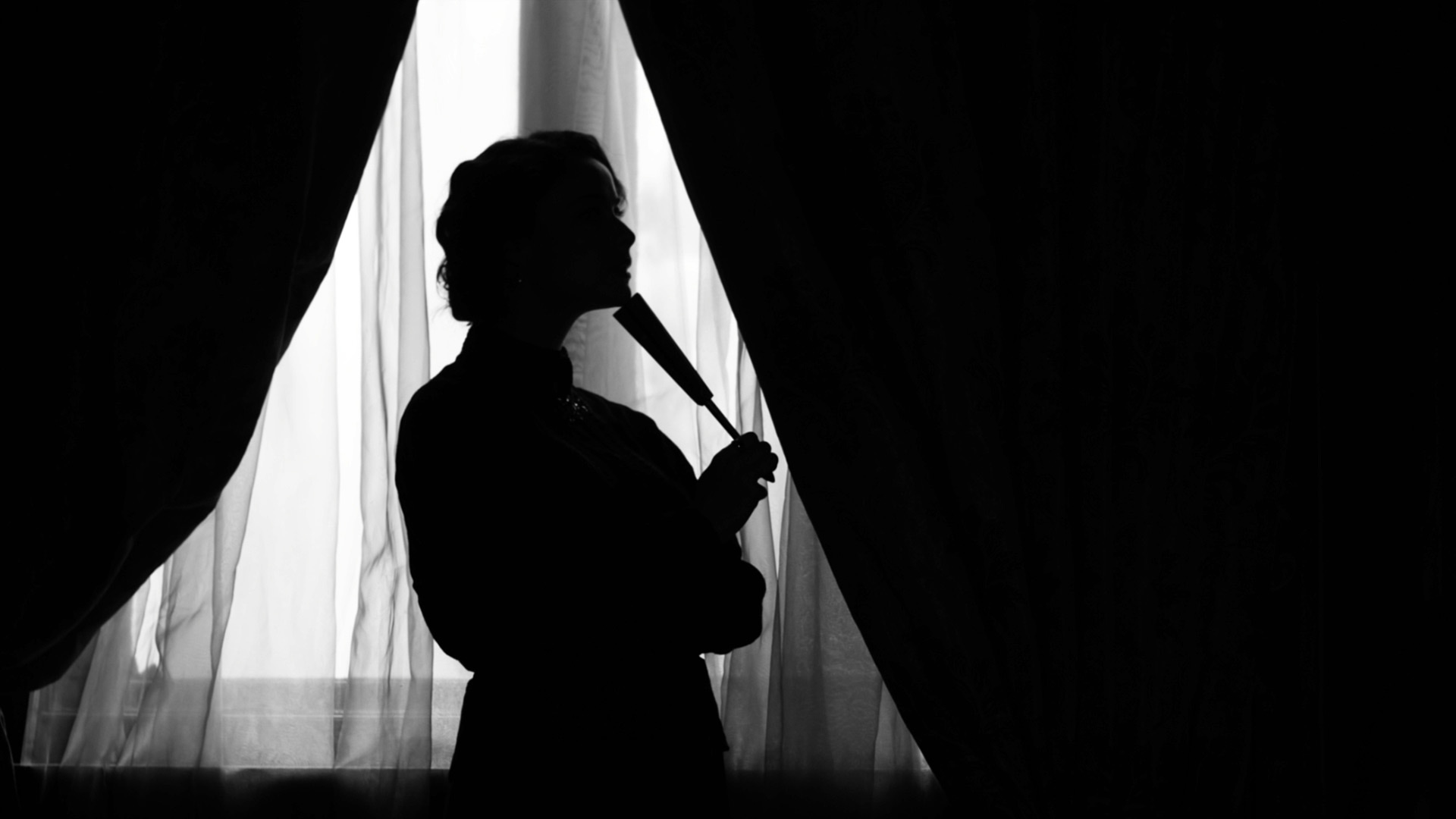 Enjoy the works of several contemporary Bulgarian authors, inspired by the art of Daniil Kharms:

The programme includes also the audio drama Elizabeth Bam, dir. Vesselin Dimov and a live performance of the musicians from Ambient Anarchist.

A night devoted to the genius of Daniil Kharms (1905-1942) – the great Russian avant-gardist, remembered as a daring poet, a charming eccentric, an inimitable humorist, a philosopher-absurdist and a restless experimentalist who eventually paid with his life for his artistic courage.